5 reasons you are not successful

What causes some people to fail while others succeed? Here are 5 reasons why you are not achieving success 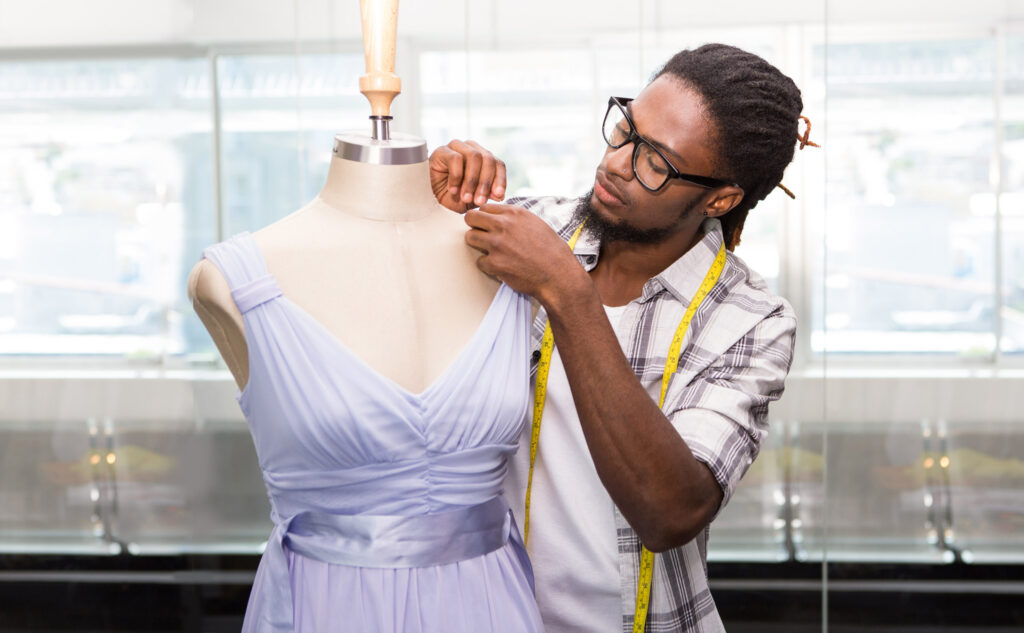 Even the most successful people in the world have failed to achieve success at some point when failure reared its ugly head and knocked them down. The sting from failure can stick around for quite some time – longer than you might imagine. You’ve probably felt it, too.

But what caused them and you to fail? Here are five reasons you’re not achieving success:

The most common reason we fail to achieve success is because we haven’t defined what success looks like to us. Maybe you’re chasing the latest fad or you’ve watched too many movies, and that’s where your idea of success stems from.

When we chase other people’s visions of success, we’re bound to fail. We can’t be successful on others’ terms because then it’s like we’re living someone else’s life—and that will never bring us happiness. Instead, to achieve success, lay out what it looks like to you. Define success on your terms and chase it.

You bounce from one great idea to the next, constantly chasing what sounds good in the moment. Oprah Winfrey once said: “Passion is energy. Feel the power that comes from focusing on what excites you.” She realised people won’t go after what they’re not passionate about, at least not for long.

Examine your life. Find what brings you joy, what piques your interest and what you’re passionate about. When you do, success begins to appear.

You’ve heard about Malcolm Gladwell and his 10 000-hour rule. He studied and discovered the most successful people are the ones who have put in the hard work. They dive into their craft and study. And they worked and worked some more.

You can’t expect success to come to you just because you want it to. You have to work hard. Only then will you find true success.

Jim Rohn has a famous saying: “You are the average of the five people you spend the most time with.”

We have to surround ourselves with others who are passionate about developing themselves and becoming successful. When you begin to congregate with those who have a success mindset, great things begin to happen. You begin to form new relationships with people who can guide you to the next step. From there, they can introduce you to other successful people. And then you begin to build a network of successful people as your support system.

Everything looks down and out. You don’t see how anyone could be a success. This negative mindset needs to shift to a positive mindset if you want your chances of achieving success to improve.

You can’t find success if you’re stuck in negativity. You won’t see any positives in the world and it will hold you back. As you began to shift your mindset from one of negativity to one of abundance, you begin to see a whole new world.

If you’re struggling to achieve success, look at the five reasons above and begin working on the areas where you’re weakest.

This article is from Success.com